Just before Christmas in 2016 my 2002 WRX didn’t want to start. It was the day after the coldest day of that winter, and that apparently took its toll. 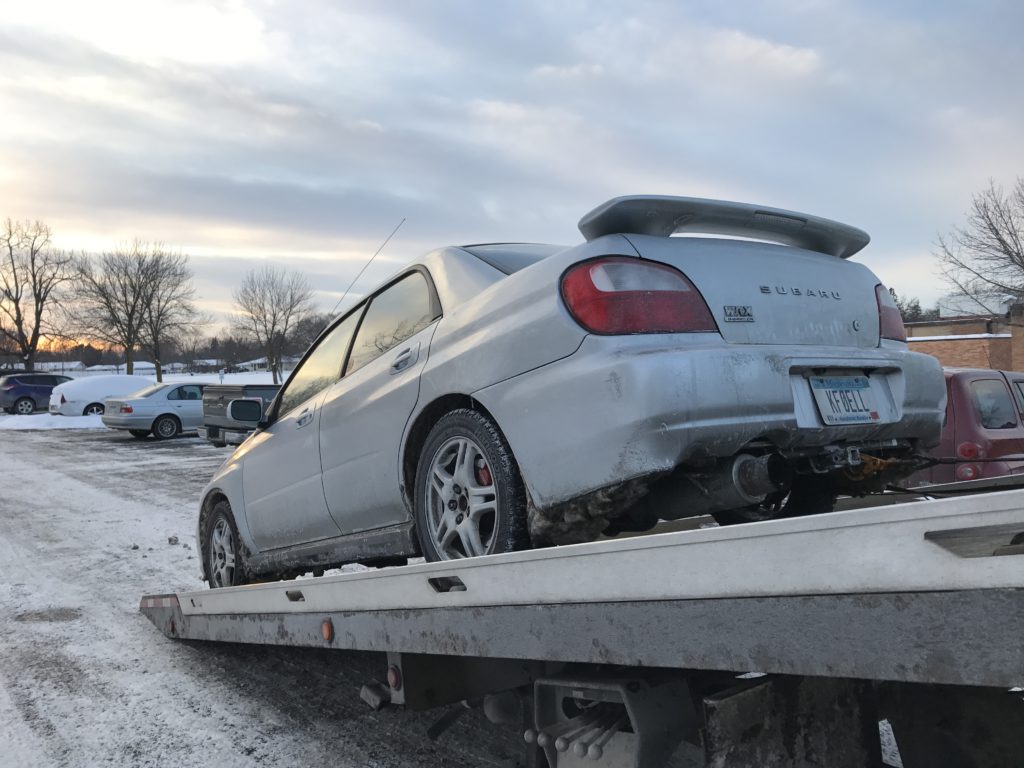 I initially thought it was my fuel pump because normally when I turn the key to “on” before starting, I can hear the pump prime. After getting it towed home, I realized my series 1 AEM Engine Management System had died. I couldn’t get it to connect to my computer to do any sort of troubleshooting. After going to AEM’s website, I learned that support for the series 1 EMS ended on December 31st, 2014 – two years earlier. 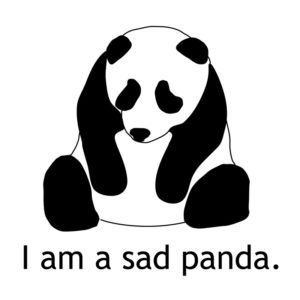 So back in went the stock Subaru engine control module (ECM), and I was back on the road but with my check engine light on. I knew the light would come on because I had removed the factory narrow-band O2 sensors and replaced them with an AEM Wideband unit that provided the AEM EMS (and the driver) with more accurate air/fuel ratio information.

Also, I had installed a different boost control solenoid valve. Since this was an AEM option the stock ECM wouldn’t recognize, I simply unplugged it and let the turbo wastegate be regulated mechanically. It would only allow for half the boost of normal, but I was OK with that since I just needed to get it to drive through the winter.

Then one day after work it had a rough idle with some low RPM hesitation. It drove fine that morning, so I suspected something electronic had failed.

I brought it to the subaru dealer thinking they could give me some better clues, but without the stock O2 sensors installed, the check-engine light codes would only indicate that problem.

What bothered me about that first visit was the service manager repeated everything back to me that I told him when I dropped it off (thanks!?). I felt they were relying only on their Subaru scan tool results and not their years of expertise. The service manager tried to tell me that without the boost control solenoid my car would run unlimited boost! I remarked that without the sensor it’s a mechanically regulated system that would only allow half the normal boost pressure. Did he not understand how a turbocharger wastegate works?!? He then remarked that I seemed to know more about what’s going on with the vehicle than he did. 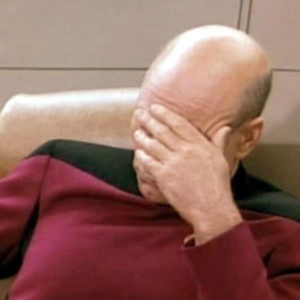 Oy – I brought it to the Subaru for their expertise. I could have taken the car to Midas and received the same response.

So I took it home and reinstalled the factory O2 sensors and boost control solenoid. As I suspected the problem wouldn’t go away, but at least now the check engine trouble-codes were more accurate. Misfires on cylinders 3 & 4. Not particularly helpful, but at least more correct in assessment.

At the dealer, they were convinced the misfire had something to do with the valvetrain. Could be carbon deposits, a burned valve, a valve guide, etc.

Also they sold me some “top engine cleaner” that looks to be SeaFoam in a Subaru branded bottle.

I’m not saying $400 was an unfair price for the diagnosis. I was glad to pay the money to find out what was really wrong. I was more upset that I felt they were relying on their computer scanner more than their actual experience.

One of the possible reason for the jumpy vacuum was valvetrain problems, but there were others. Before tearing into the engine, I still felt some electronics were at fault.

The way it drove, the idle was very rough, but occasionally once the motor reached 2-3k RPMs under load, it would “kick-in” and surge back to life.

With fuel good and air within range (just jumpy), it was time to investigate spark. Years ago I had replaced an ignition coil pack. I don’t remember the rough running being this bad, but I thought it was worth a shot. On a whim, I ordered not one, but two ignition coil packs for cylinders 3 & 4.

Voila! $180 later the car was running as it had for years. No need to rebuild the valve train. Just enjoy the ride. Sometimes you need to trust your gut (and the feeling through your butt), to get the full picture, and not just blindly listen to the computer.