I told Jules that once he learned to ride a bike, I’d buy him whatever bike he wanted. A quick conversation with his cousin led him to start looking for bikes made of gold or diamond 🙄 Then at the beginning of April, Jules dedicated himself to learning to balance with no pedals on. He spent about 2 hours on one day, and a couple of hours the next and had balancing down. On the 3rd day, he asked me to put the pedals on and he took off! 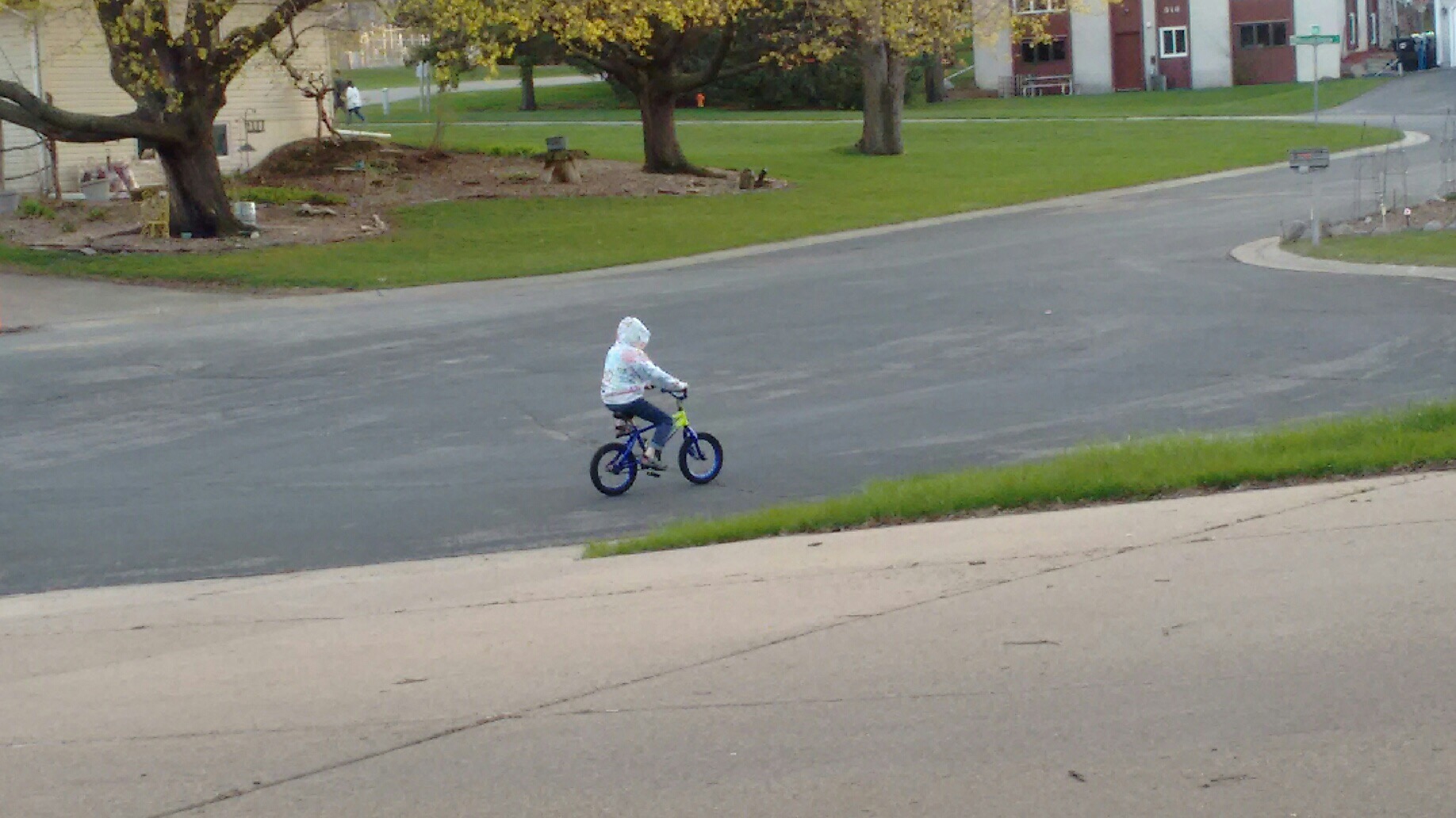 I kept good on my promise, except that it wound up also being his 8th birthday present. We looked at several bike shops and online to see what sort of offerings were out there. Since Jules is 8 years old, I suspect many of the bikes we were looking at were second bikes. As such, many of the 20″ kids bikes have a ridiculous amount of features like suspension that kids don’t need and they make the bike heavier – much heavier!

My one plea to parents out there is to spend a little extra money on a bike if your child really enjoys riding. It will make their experience (and yours by association) much better. You don’t need to get a $650 internally-geared, belt-drive bike, but instead of spending the normal $80-100 at a big-box store, consider spending around $200 at a bike shop. You’ll get a better product and have a better experience.

We wound up finding the Giant XTC Jr. 20 Lite for $210 at The Hub, my favorite local bike shop. 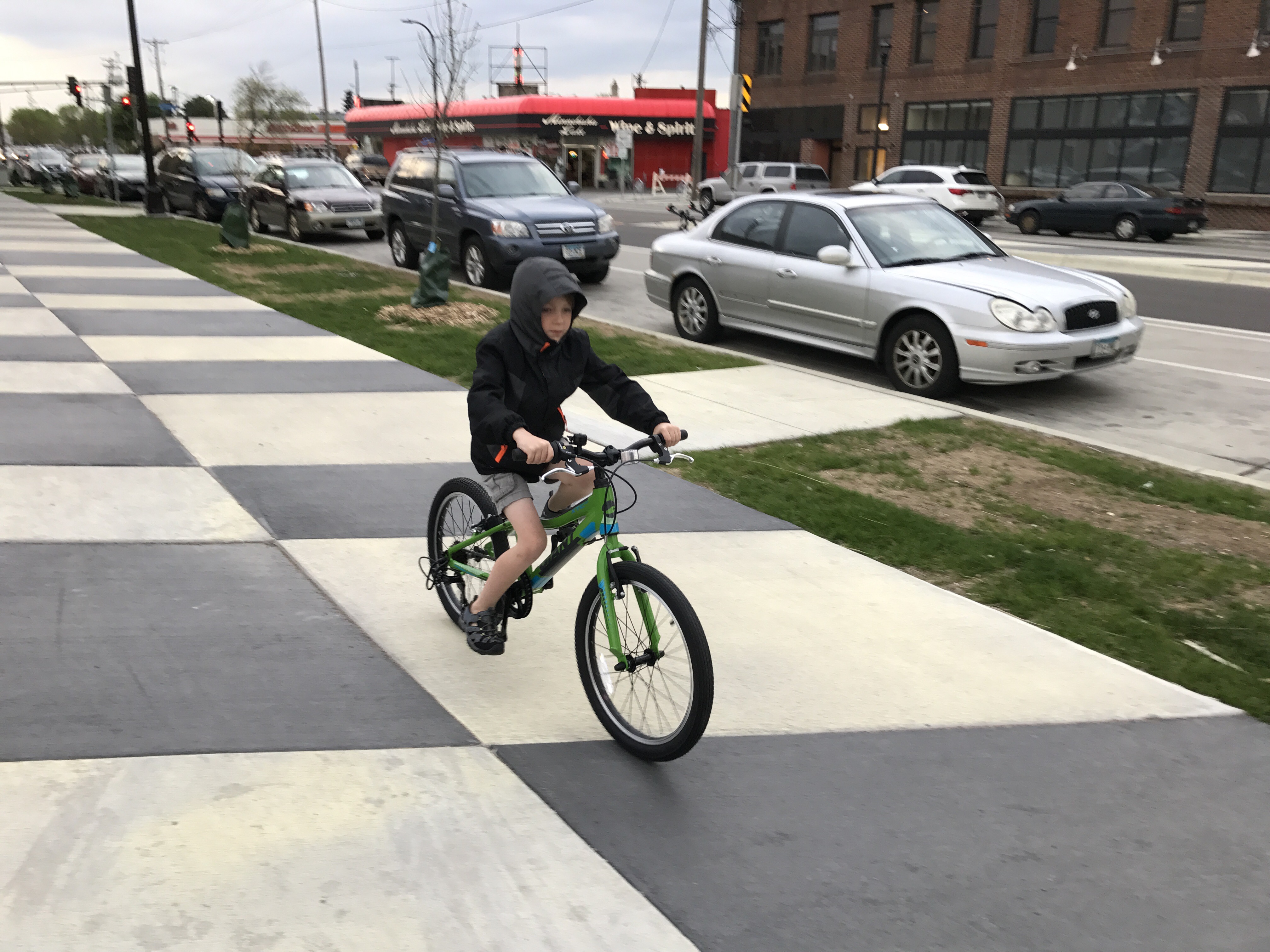 It was one of the few 20″ kids bikes that offers multiple gears without front suspension.

BTW, I’m annoyed at the fact that kids bikes are measured by wheel size (16″, 20″, 24″) but once you’re on a full size bike it switches to frame size (17″, 19″ – 54cm, 56cm). I don’t think this is going to change anytime soon, just do your homework and be clear with the bike salesperson if you’re specifying frame size or wheel size when shopping 🙂

The gears on the XTC Jr. were a little difficult to change at first. Jules just needed to figure out the best way to grip the handlebar shifter, and buck-up a little bit. The Giant also has a lightweight aluminum frame and a relaxed top tube angle which keeps the stand over height low. 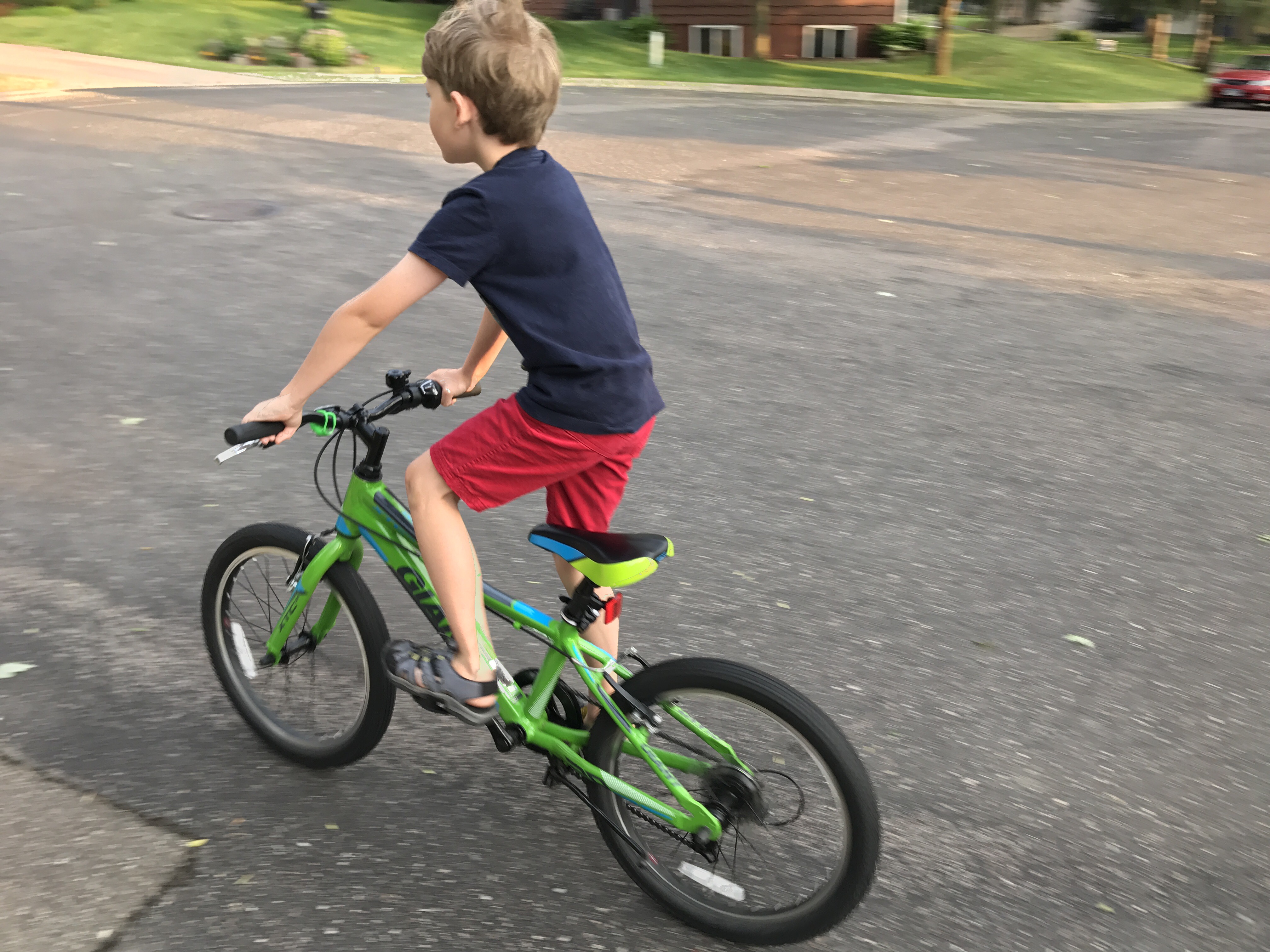 My only complaint is because the top tube is so low, there’s not enough room in the triangle for a normal water bottle cage (nor do they provide mounts to even attempt). Instead the solution was to buy a Topeak handle-bar bottle mount. I raised the stem slightly and attached it there to keep the relatively small handle-bars clutter free. 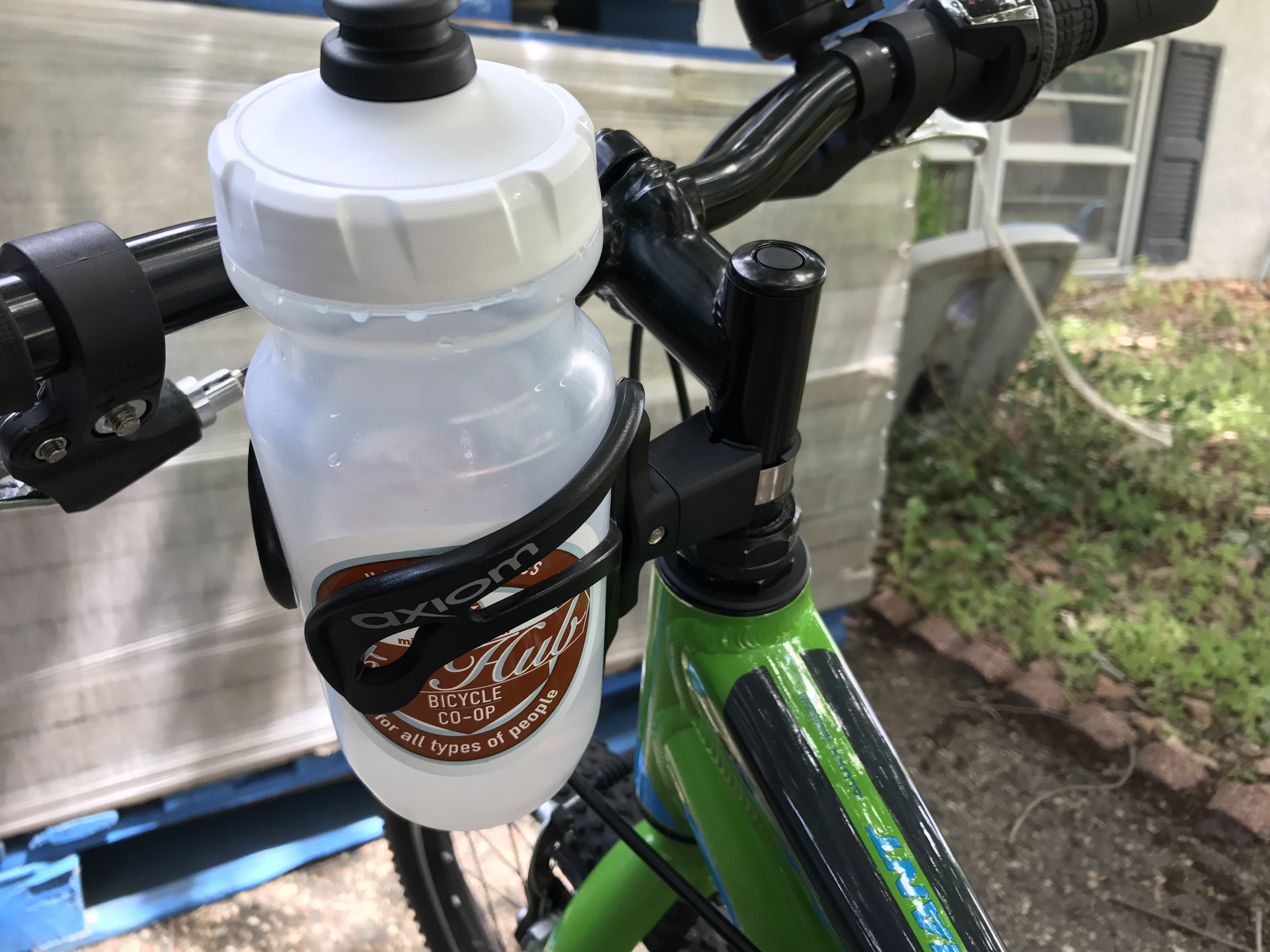 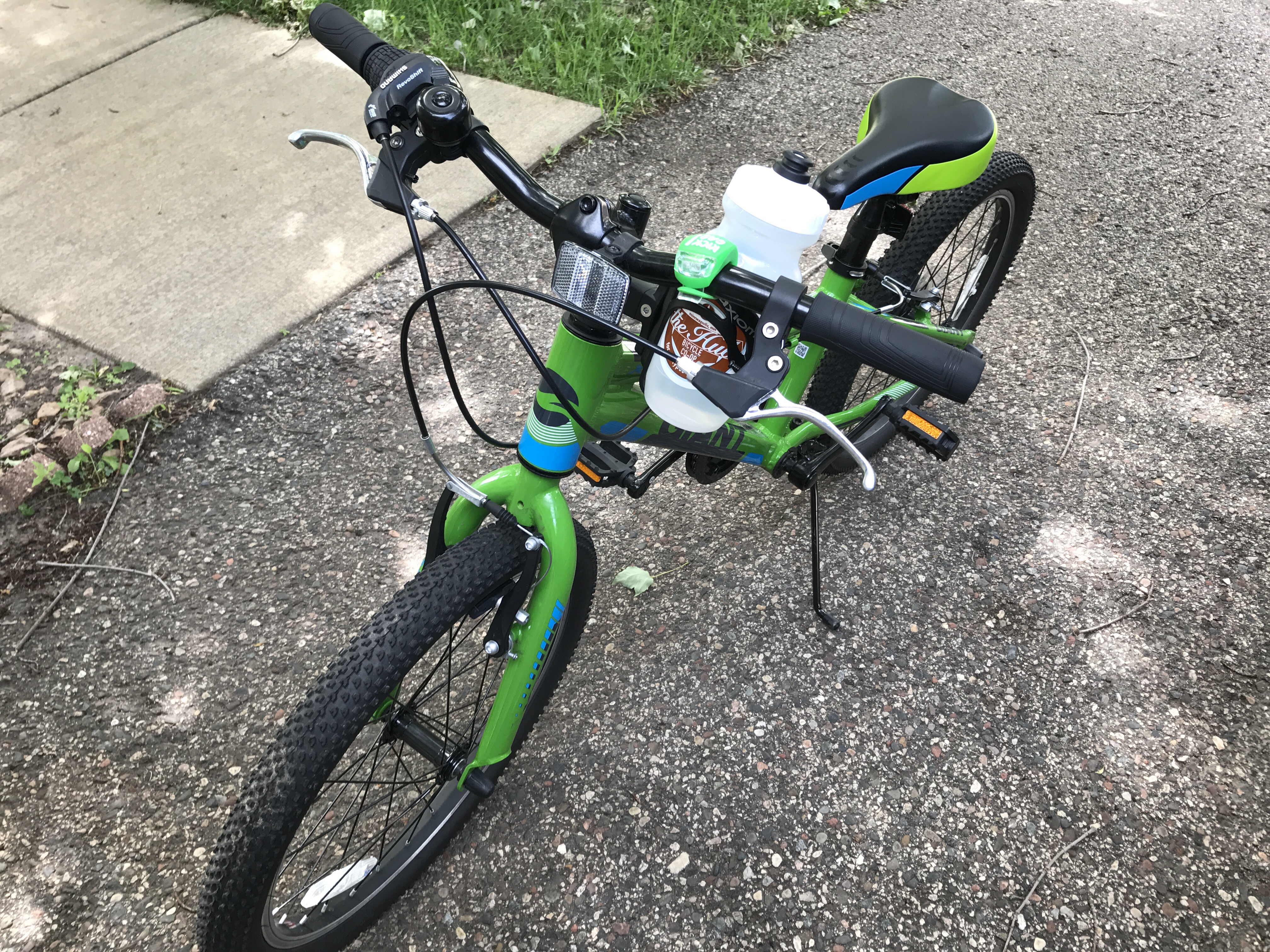 Jules loves it – it’s his ticket to freedom. He rode to summer school, and we brought it on our trip to Flite Fest. He’s already asking if we can hook up a trailer 😀 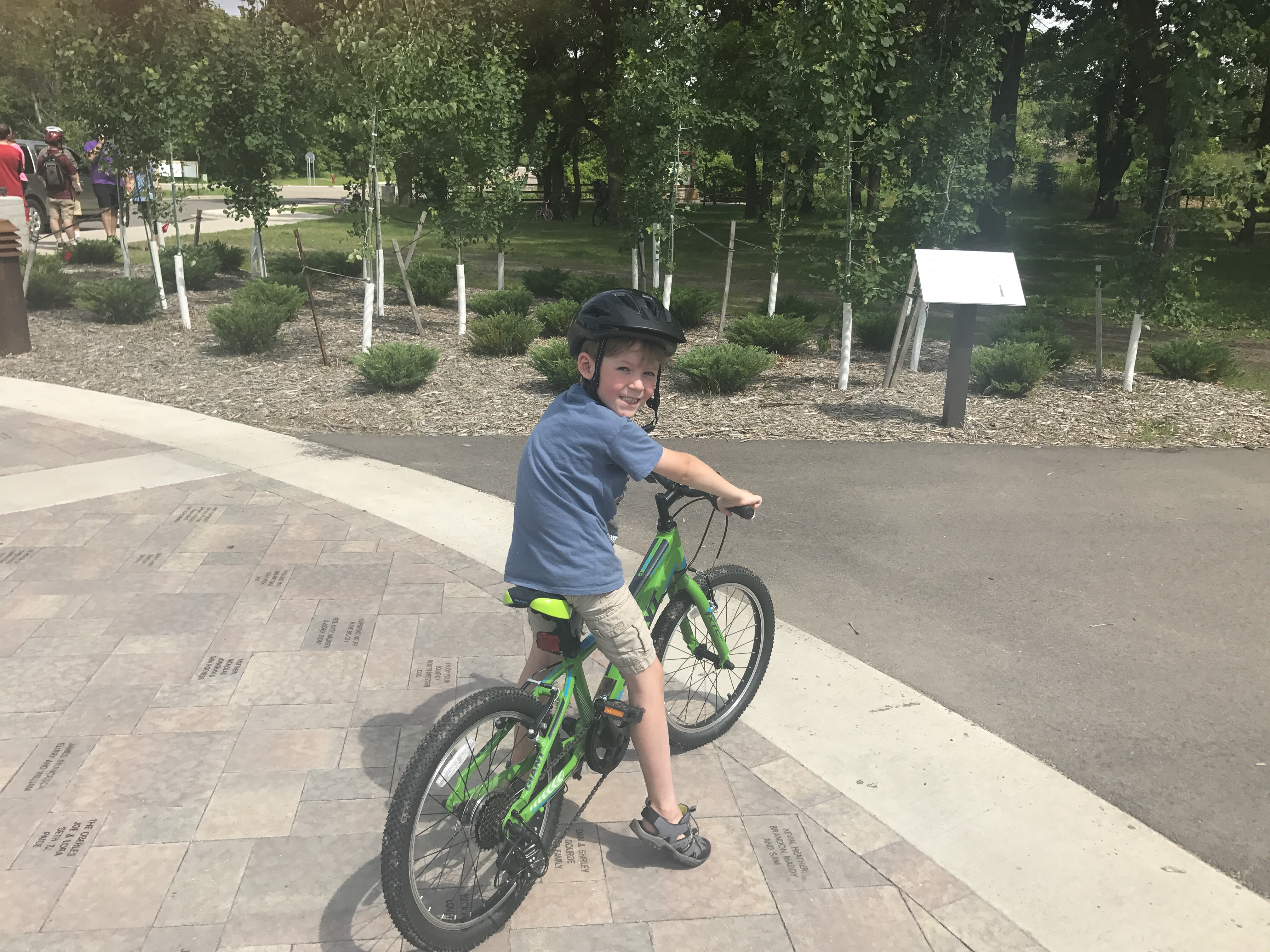