I don’t normally go into gushy personal stuff here, but since publish day lands on my wedding anniversary with Jessi, I thought it was appropriate. Also, our gift giving seems to be at a stalemate this year as neither of us really wants anything, besides “your extra time and your… KISS!

We try to keep record of what we did in an anniversary journal, at least when it comes to what we did on our anniversary date and what gifts we exchanged. Those minor details often trigger memories of what was going on in our lives at that point.

Often times we forget to actually write stuff down, so when we go fill stuff in years later, it may resemble fiction more than fact. Sometime we rack our brains on what gifts we previously exchanged – and how sadly they must not have been great if we can’t remember. But the gifts themselves (or their longevity) aren’t what I’m concerned with, it’s the memory we associate with them.

One recent memory that really resonates with me is that Jessi is a strong woman.

In 2012 (one of the years missing from our journal) I convinced her to march Minnesota Brass with me. She proved that she is still the strong woman she always has been by working hard and doing her job. She wound up being voted the colorguard “rookie of the year” which she rightfully earned. 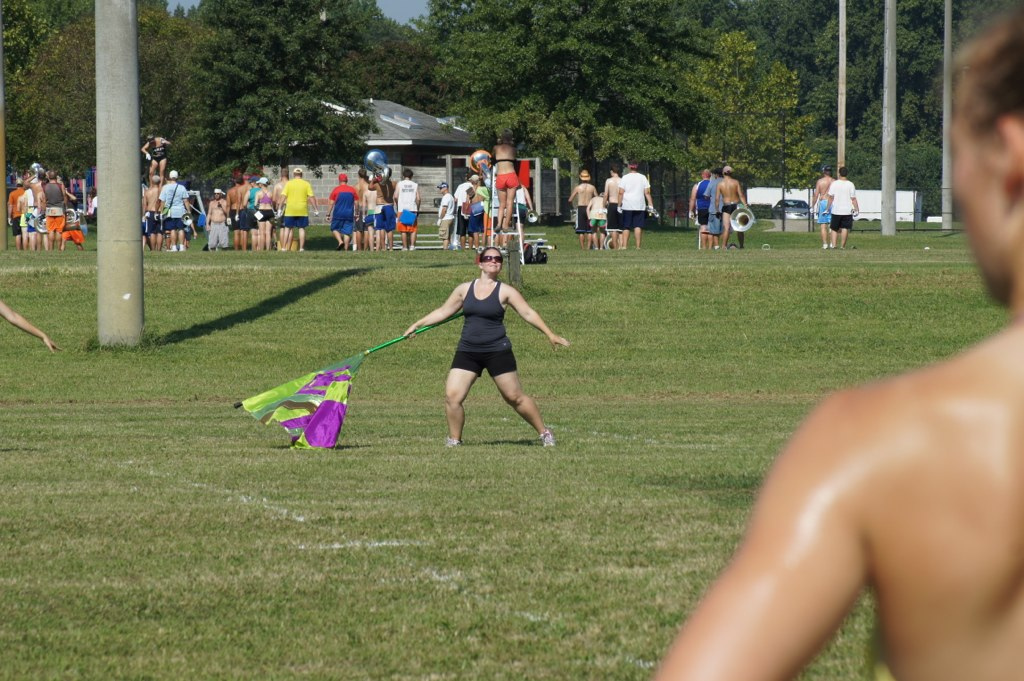 In 2013 she gave birth to our second child, a beautiful girl. Jessi proved again during delivery she is still as strong as ever. I thought we were going to be “those people” having the baby in the car. Jessi labored so much at home, by the time we got to the hospital, labor was 90% over. No time to waste, let’s have a baby! 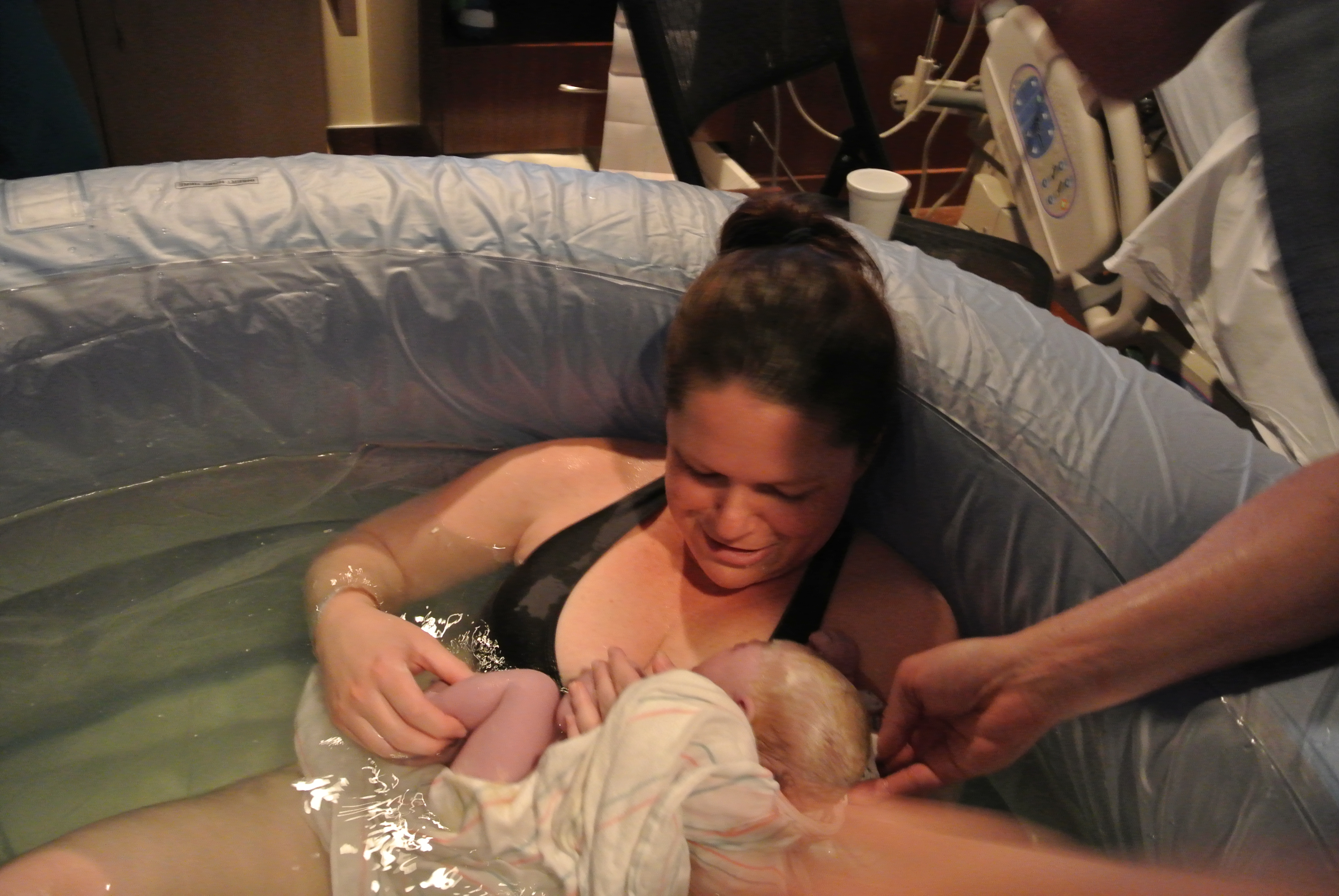 In 2014 we rode the St. Paul Bike Classic. I always talk Jessi into doing one of the local bike tours around our anniversary. This year she rode all the way up Ramsey Hill. I know it seems like a silly feat of strength but she actually did it. I never have, and I’m the guy that’s always talking about bikes. So I did the walk of shame once again and Jessi got to stand on top of the world as the powerful woman she is. 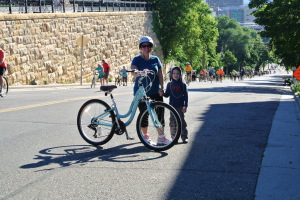