No I haven’t been giving my 2-year-old wine, scotch, or beer. The point is, I don’t have to. She acts like a drunk 24/7. If you don’t believe me, I present for your amusement, the ways a 2-year-old is like a drunk…

They’re easily incited. If a chant is started, they’ll quickly join in, whether or not the chant goal meets their needs, they just want to join in the fun.

They slur their speech. New parents and greek house members quickly catch on to drunk-ese and can translate for those who are otherwise intelligently sober.

They will repeat themselves ad nauseum. You will likely have to verbally acknowledge what they’re saying or simply tell them to be quiet to get them to stop.

They’re riding an emotional roller-coaster. One moment it’s hysterical laughter, the next moment they’re crying uncontrollably. Your particular drunk (or 2-year-old) may have a propensity for anger and violence. Steer clear or you might get hit, slapped, punched, kicked, or bitten. 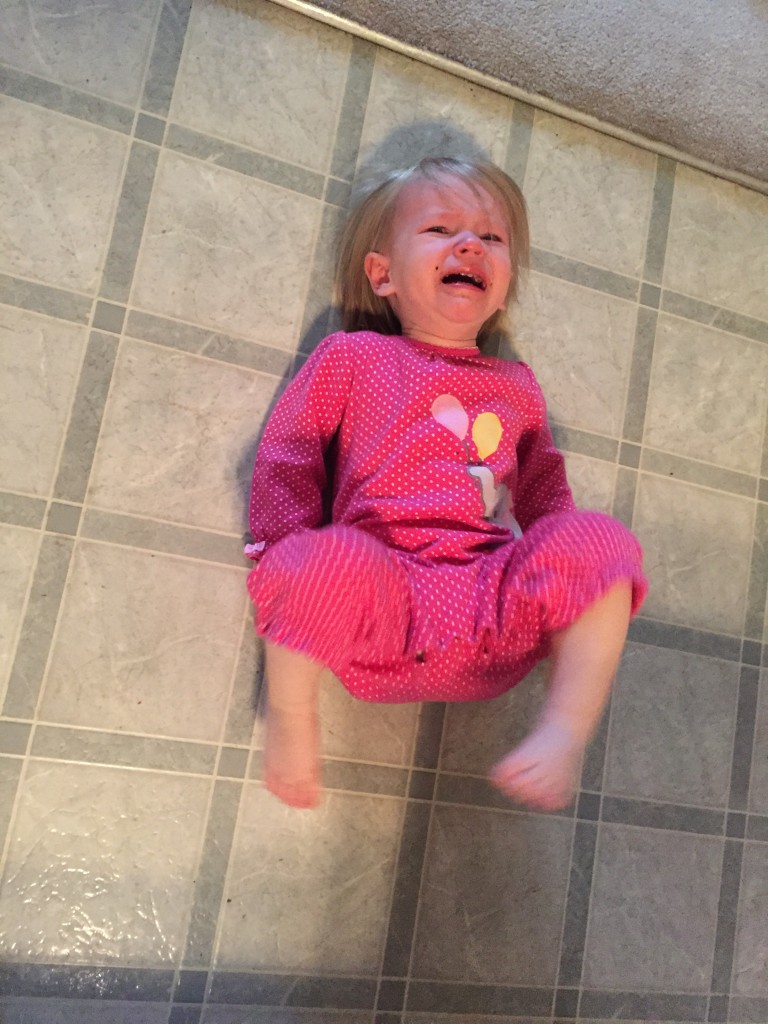 They think they can dance. This is the single most entertaining thing about drunks and 2-year-olds. I could watch a toddler dance all day long. I myself have thought I could dance on occasion while inebriated. I’m sure the others around me were both embarrassed and delighted by the spectacle.

It’s just a matter of time before they’ll fall down. I actually like to play a game when I see a toddler running. I simply count. I keep counting until they fall down. It’s usually not more than 60 seconds. 30 seconds is a good run, but sooner or later they’ll hit the pavement. Drunks aren’t much different but they have a greater mastery of the ‘wobble.’ They’ll use whatever is at their disposal: walls, sign-posts, furniture, other people – to stay upright.

It’s also just a matter of time before they pee themselves. 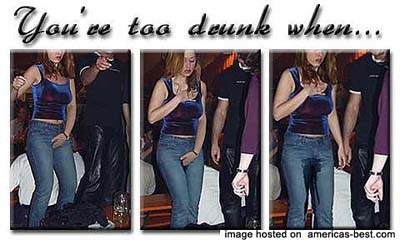 Be safe when you’re drinking folks and take care of yo’ babies!