Finding the right bike shop is like finding the right doctor, or auto mechanic, or plumber. The list goes on, but really you want to feel like you can talk to them openly (read: ask stupid questions), and trust them.

In life, my “favorite-ing” decision process is much more influenced by what I clearly don’t like than what I do like – because often I don’t know what I’m looking for. Conversely, I can clearly sense when something bothers me.

Case in point: One On One Bicycle Studio & Go Coffee. I’ve only been One On One once, the coffee was great, but I have no reason whatsoever to go back. I pretty much agree with everything this reviewer had to say about One On One:

Rude, poor service, over-priced, and not a place for novices and/or women. These people are not interested in getting more people into biking; they’re more interested in its elitism.

When you first walk into the store, it has a pleasant ambiance. But as you move towards the back of the store, and you check out the price tags and the clientele, you realize this place is only for what I imagine as wealthy, hipster biker bros. Even for my boyfriend, who is not a pro, but a seasoned and knowledgeable rider, the staff were rude and condescending. This is not a friendly space for women who are looking to get into biking.

When I finally reached the back of the store with my boyfriend, we were asked curtly if we needed help, and when we said we were looking for second hand bikes, we were directed to the basement, to their “junk shop”.

We read a really condescending rule sheet, which included having to pay for any service down there, before descending into the junk shop. Most of it is indeed junk, which includes a heap of usable and destroyed bikes mangled together. Why would one do that to perfectly usable bikes? When we finally reached the bikes that were half way decent and my size, we asked one of the employees how much it would cost. Less than my budget and it was a great ride, but not worth it. It was obvious they had done no work on it, and were not about to. They asked if I wanted it, and I said thanks but no thanks and left. I will never enter that store again.

I met “Geno,” the owner of One On One, briefly at ARTCRANK. He contributes a great amount to the cycling “scene” in Minneapolis, and has some interesting ideas like how the Hmong and Somali are markets waiting to be tapped. Somehow I doubt (m)any Hmong or Somalis will be wandering near Sexworld, and happen upon One On One. Seeking refuge from the smut shops, they’ll wander in, only to be ignored by the staff.

The reviewer had mentioned Freewheel Bike Shop which is a great local shop that appeals to a wide audience. I happen to like The Hub Bike Co-op. It’s got a little more hippie flair than Freewheel, probably due to the fact that it’s a co-op. For those into saving the earth etc., they maintain the most comprehensive recycling list I’ve ever seen – highlighting where to recycle just about anything in the Twin Cities. Their smart, friendly, and empowered employees are eager to help. Rather than being dissuaded by bike-snobbery you’re more likely to instead be intrigued by the woman mechanic in a sleeveless dress with full armpit hair. Well, at least it intrigues me.

So if the barista at your bike shop(?!) provides better service than the actual bicycle staff, then maybe it’s time to re-evaluate your core business.

7 thoughts on “My favorite (and least favorite) bike shops” 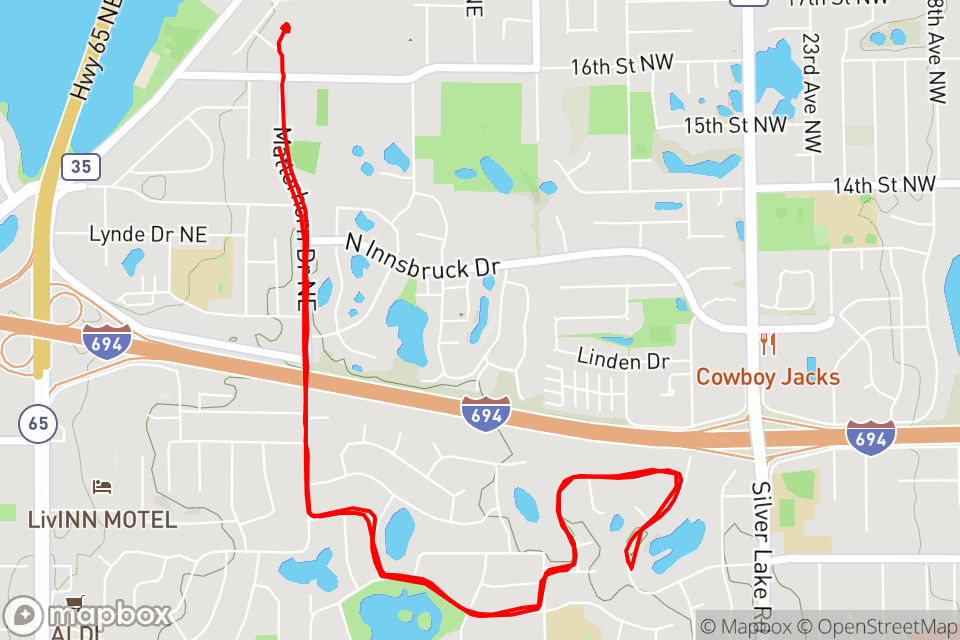