Remember drum corps? Remember WGI? Remember movies? Remember bar trivia? It’s been a long time, but I think we’re getting back to normal.

However we’re not completely out of the weeds yet. I talked to a friend who works in an rural school district. He was the first person I knew personally to get vaccinated. But when I talked to him last week, he said the school published the percent of school teachers & staff that had been vaccinated. It was a paltry 44%. Clearly people are making a choice to not get vaccinated. 😠

Did they not just live through what is hopefully the worst year of their life? Do they want to live like this forever? Some think the vaccine is just sugar water. If it is, it’s the strongest sugar water I’ve ever had b/c it kicked my ass. Others think Bill Gates put microchips in it

I.JUST.CAN’T. Rant over, let’s get back to baseball ⚾

It was a sad realization, but the the last date night Jessi and I had was to a Twins game in September of 2019. She bought us tickets in the upper deck on the first base side, between home and first. If you’ve ever been to Target Field, the upper deck has an open view of the field and flexible seating for people in wheelchairs, etc. You can go up to the upper-upper deck, Or go down to the lower-upper deck and sit in the few rows that are in front of the limestone deck walls. We were in that lower section of the upper deck, in front of one of the limestone walls.

Sitting there was exciting because several foul balls came up to our deck and bounced off the limestone walls in the adjacent sections. Keep alive and be sure to watch the game. 😳

It was a tight game, by the 3rd inning it was tied at 3. Sano came up to bat. He hit a foul ball that was careening toward our section. I watched it the whole time. As the ball grew in my vision I could tell that it was slowly listing to my right. I thought, “I’ll just lean over to the left and let the ball hit the limestone behind us.”

Then the guy sitting directly in front of me stood up, reached out, and snagged the ball out of the air with one hand, no glove. WOW that was close! My adrenaline was pumping. The man who caught the ball was middle-aged, attending the game with his dad. His dad remarked to us that he played catcher in high school. Holy crap, what a grab. I was so taken aback that I missed Sano’s homer to the upper-upper deck:

We got 4 tickets to the Twins game on May 15th, 2021. Taking the whole family isn’t a date, but it would still be fun. With the mask mandate recently lifted for outdoor gatherings, it would maybe seem like real life. I still wore mine getting to my seats and buying food (even though I’m fully vaccinated) – mostly out of respect for everyone working the food stands.

By the 5th inning, we were down 4 to 1 against the Oakland A’s. It wasn’t looking good. I even thought about leaving the game early 🤔 Sano would prove his mettle again… In the bottom of the 8th he helped the Twins rally, scoring a three-run homer to make it 4 runs total – putting the Twins ahead 5 to 4. The team stayed calm in the 9th to hold onto the lead and win the game.

My daughter was excited that Minnesota won. They played music and shot off some fireworks. I tell you it felt like real life. 😍 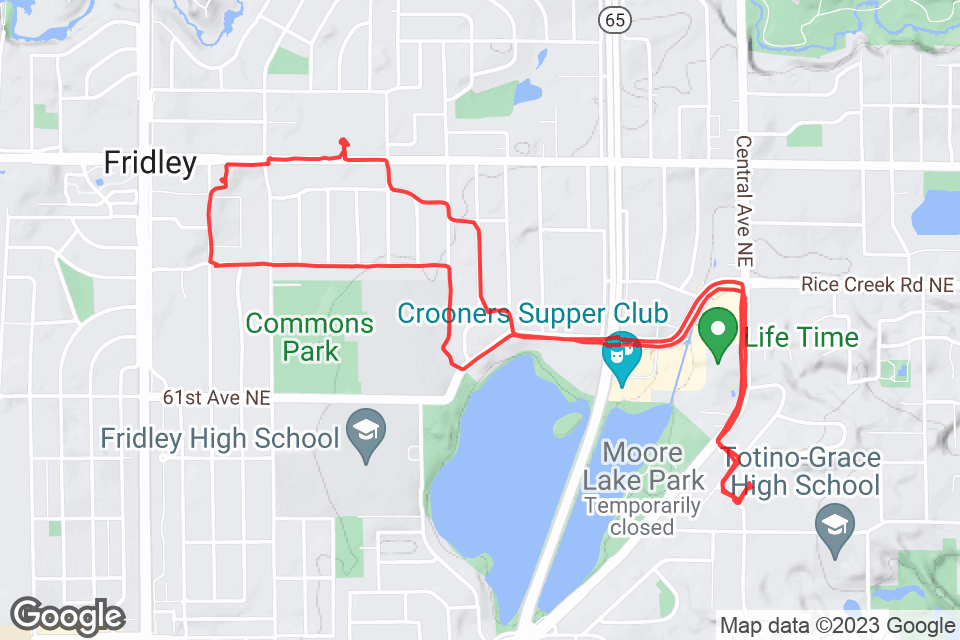