Jessi got me a Kindle Touch for my birthday and of course I have been geeking out, looking for free/cheap content to put on it, so I can put it through the paces. I thought I’d share a couple freebies.

According the GNU Free Documentation License and Creative Commons Attribution licenses for the GNU Emacs Manual and Version Control with Subversion (respectively), I’m within my right to reformat – in this case from HTML to mobipocket e-book format – and redistribute these works free of charge:

If Emacs or SVN seem too old school or “so last year” for you (again, respectively), I recommend getting the very professionally done – and also free – Pro Git book.

Converting a single-page HTML file to mobipocket format proved to be very easy.  I used calibre – highly recommended, especially since it runs on all platforms and isn’t java*.

* I am not promoting Python or its hippie ways, but calibre seems like a great use of the language to reach the broadest audience.

The only extra thing I had to do during conversion was remove the full urls from the anchor tags.  For example links like:
<a href="http://svnbook.red-bean.com/en/1.7/svn-book.html#svn.foreword">Foreword</a>

needed to be changed to:
<a href="#svn.foreword">Foreword</a>

Or else when selecting “Forward” the Kindle would close the book and launch the browser to bring up that page.  Calibre provides a simple search and replace step as part of the conversion.

The Kindle Touch’s interface does leave something to be desired, although I’m hopeful it will improve with software updates.  It is great for reading books, especially if they are “professionally” formatted by a “real” publisher.  On free books (like the ones I’ve provided or public domain books from Project Gutenberg), I’ve found sometimes navigating from the table of contents to a chapter will sometimes land you past the point where you actually wanted to go. Sites like feedbooks often have reformatted versions of the public domain books found at Project Gutenberg that may or may not work better on your device.

The Kindle Touch really falls on its face worst when using the web browser.  While the browser is listed as an “experimental” feature, when using it I pine for the page up/down buttons as sliding the viewport (ala iPad) is very clunky.  I’ve found the best way to move around in the browser is to double-tap the bottom of the screen if you want to page down, although it really just re-centers the viewport.  Effectively it’s like a half-page-down.

Also while the ads don’t interfere with reading, they bothered me when the Kindle was just sitting there.  Its e-ink staring at me in its powerless state, exhibiting some douchey lady with expensive sunglasses trying to sell me a spa package.  I wanted to be greeted by Jules Verne!  Rather than going my usual route of jailbreaking the device to skirt the ads, I bought my way out of it through Amazon.  Then my screen-savers changed from ads to an ironic collection of images evoking typesetting.

It’s ironic because on the Kindle you have a grand total of three (3) fonts to choose from, and the 4th generation Kindles have disabled 3rd party software (such as calibre) from being able to add/set a user font.  While I understand it might be retro-grouchy to expect the Kindle to render such nuances as hanging punctuation, it would be nice if the Kindle provided some facility for publishers to at least temporarily impose their font on us (until we override it in the settings menu).

For anyone curious enough to want to know how to convince WordPress that e-books are not a threat to national security, see this.

One thought on “Free Subversion and Emacs books for Kindle” 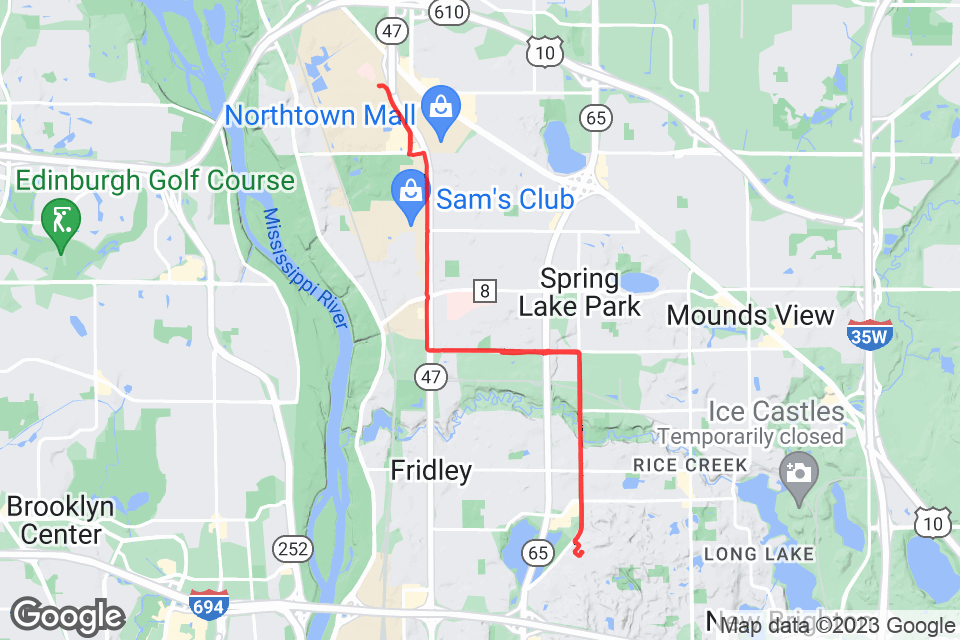